I must say it was an awful trip. We have never had such difficult and boring trips!

It started from driving to the gas station on the city exit to save time. But, we've spent half an hour there in line.

Then, we've eliminated one by one all the targeted for breakfast places because of the roads leading to them. Miraculously Alex has found us a nice place in the field. 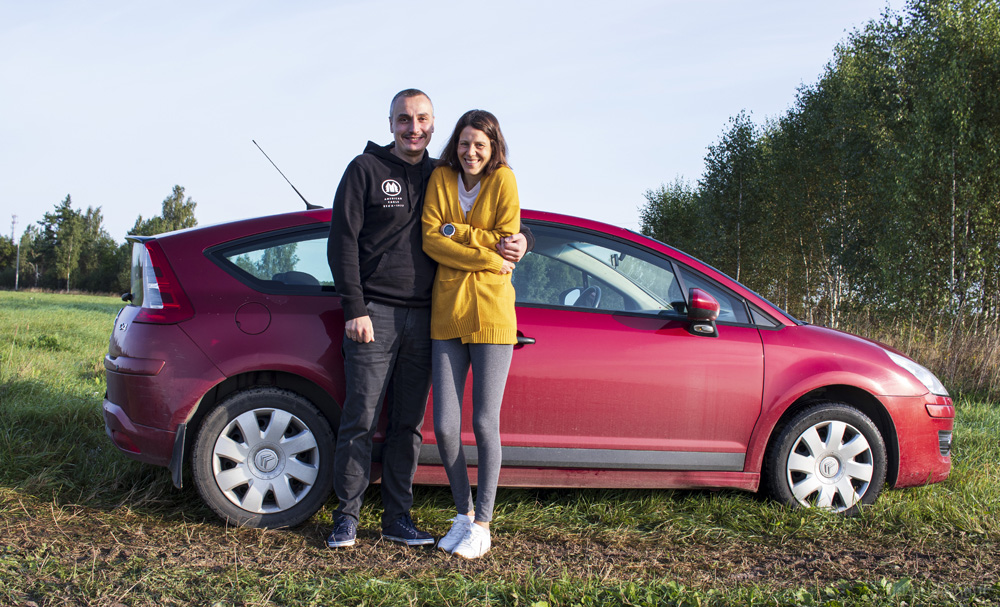 It is still cold outside, so we’ve put on every cloth we had. Now we speak fashion. 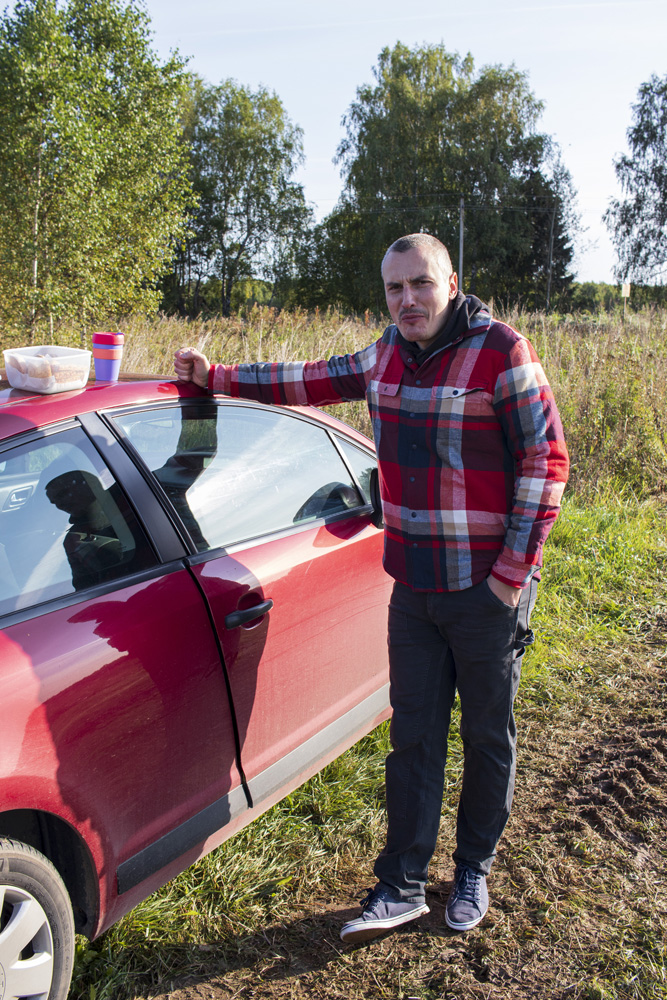 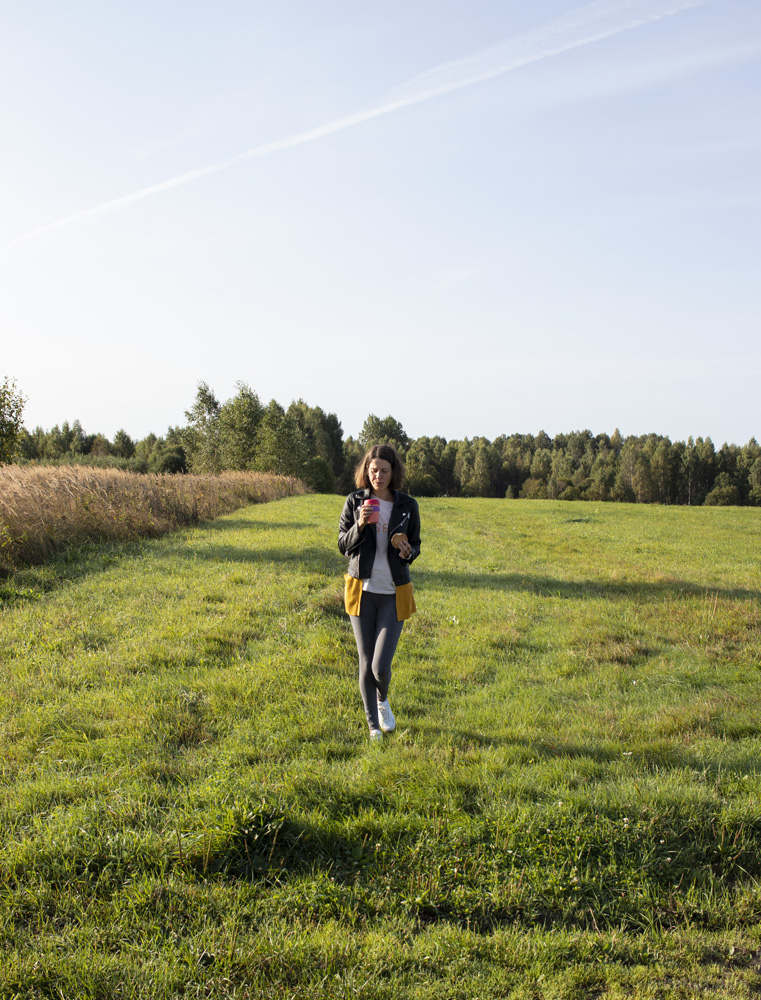 My phone absolutely didn't want to draw the route to the park as Alex’s did. Usually they draw similar routes. We've decided to follow Alex’s phone route.

Most of the time the roads were good, especially in the Moscow district. 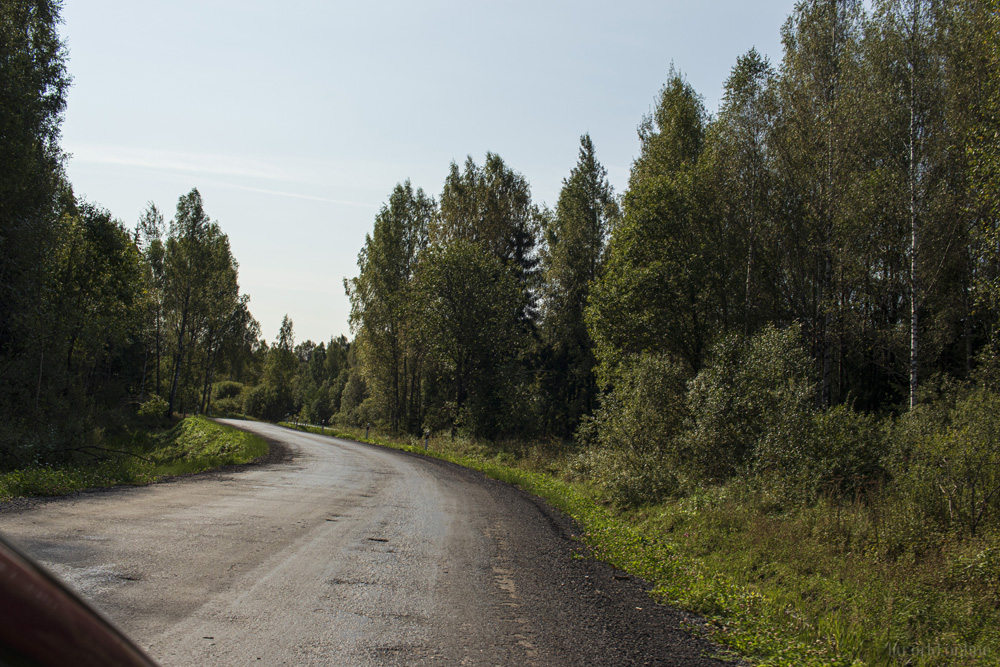 But at the edge with the Kaluga region the road has ended. Literally ended. There were no sights and no warnings, nothing. And some miles of Kaluga style road repairing began. 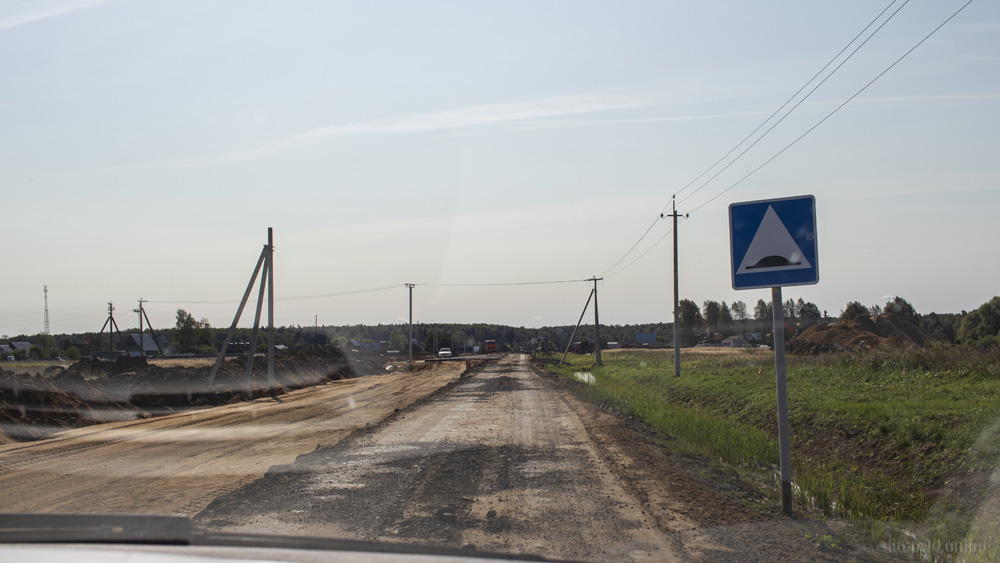 This is a one line road in both directions with terrible covering: either earth with gravel or pieces of stones. For some reason, the road line is lift, then right and nothing separate it from the repair works. Construction machinery seems to believe there is no-one else on the road and couple of times we had to manoeuvre between digger shovel and the cliff on the roadside. And you’re just driving there in the middle of all this craziness not knowing how long it will last and won’t it end up to be a dead and, because there are no sings at all!

We were so stressed up that now we can’t even remember where the road have started again. But the road began new and very well done. There were still no signs and road lines, but the covering was perfect.

Our green stop in the nature. 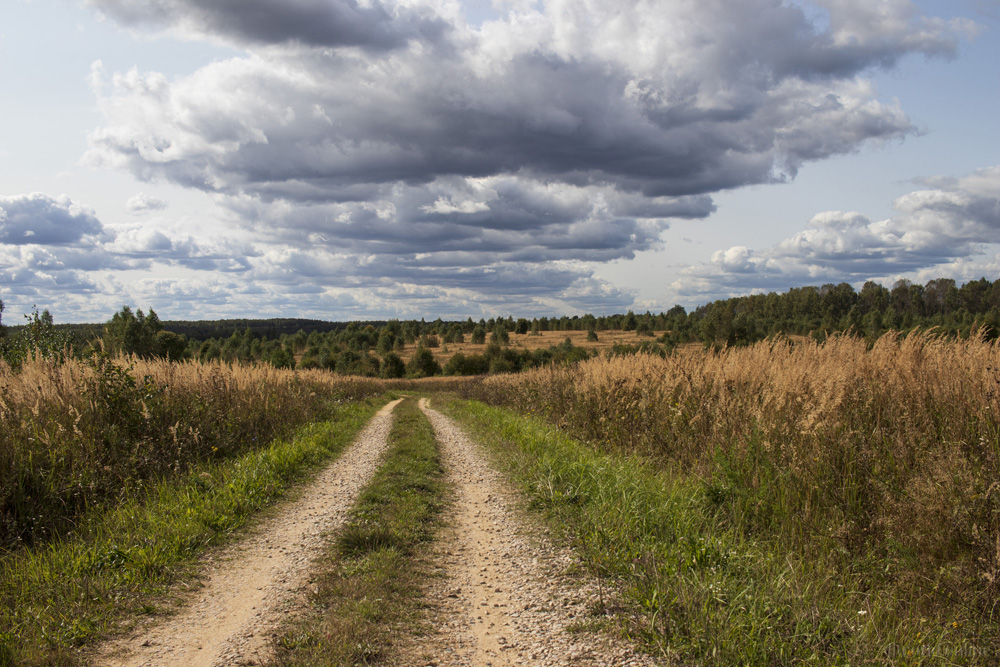 A bit exercises and drive forward. 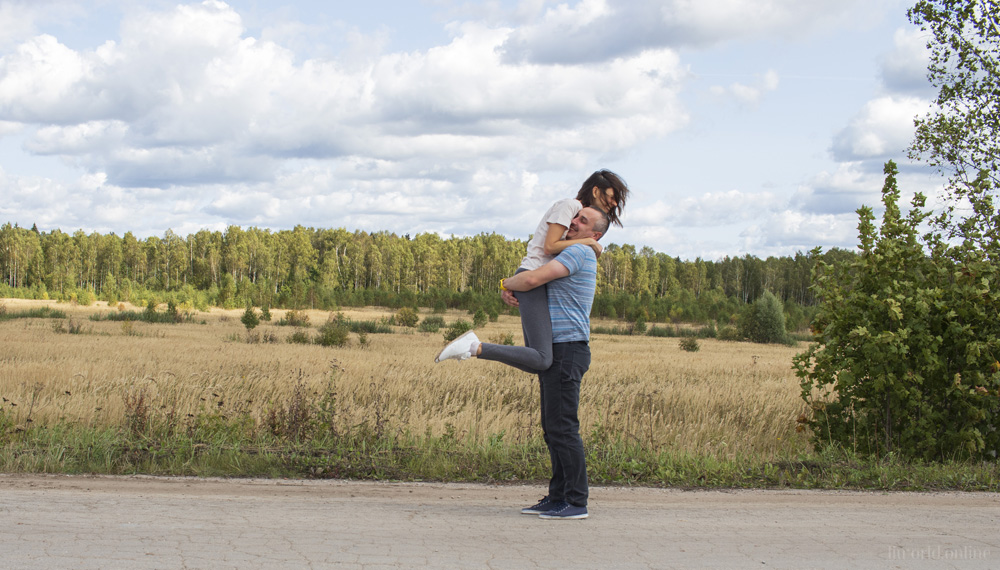 The road to the park is very-very bad again. It looks like the elephants were jumping on it.

The park has really disappointed us. The majority of the art-objects are dull, they maybe appeal for a special art lovers. 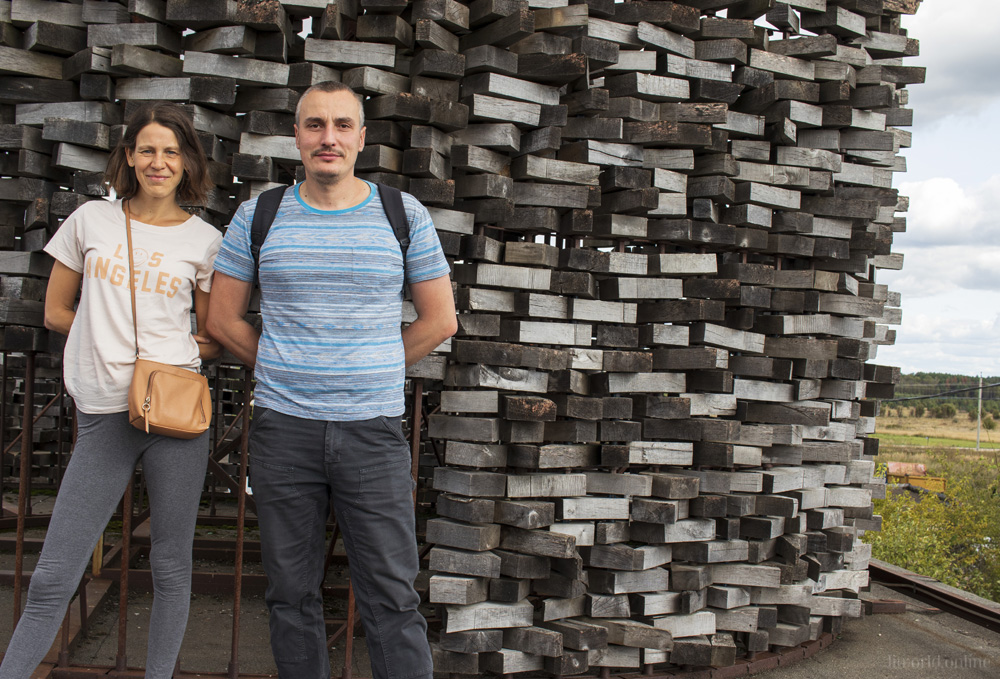 You pay the entrance fee of 350 rub, but it doesn’t worth it! You can book a night here too. I had a thoughts to rent a tent here for the night. I pictured a romantic and quiet night in the forest under the stars. But in reality the tents are stuck a meter apart, there are a lot of people and the bathing facilities aren’t in a good shape. 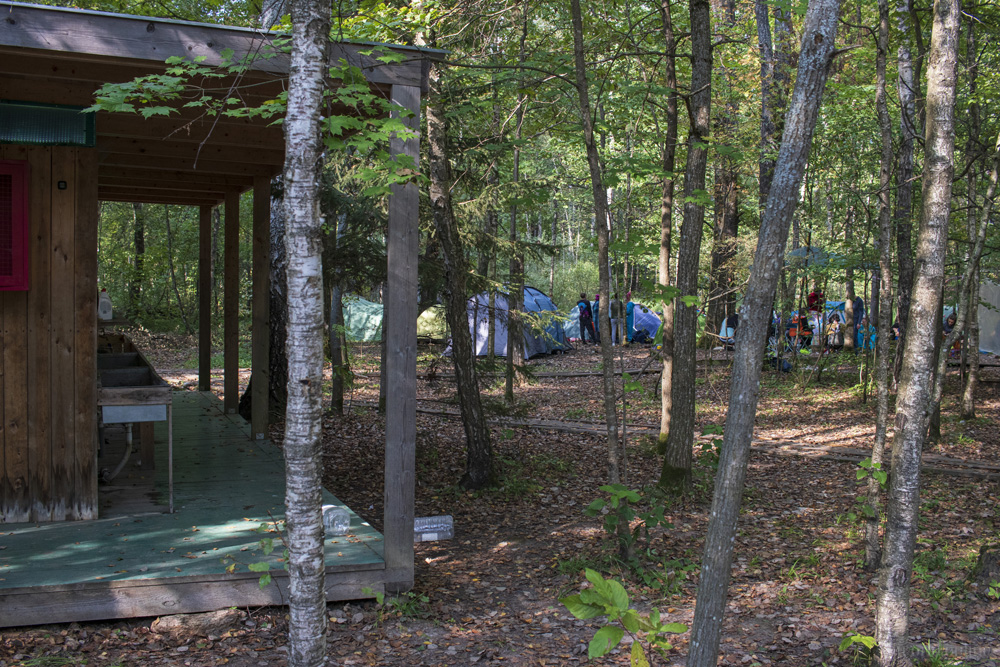 There were a couple of places we liked in the whole park. It’s our place for lunch with art-object Lighthouse view. 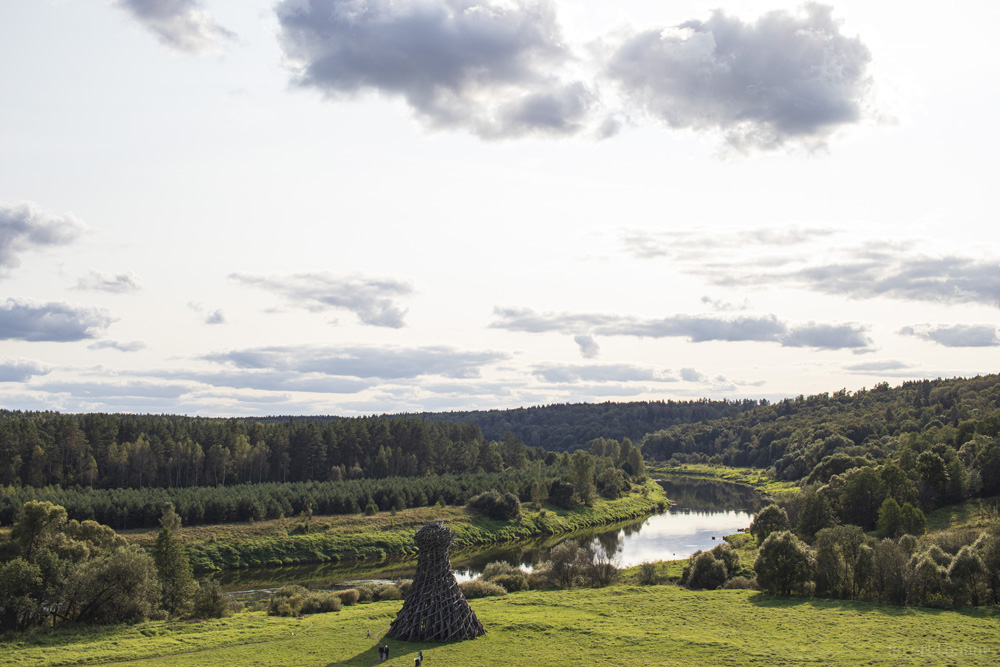 The pines pavilion, in which we contributed to. 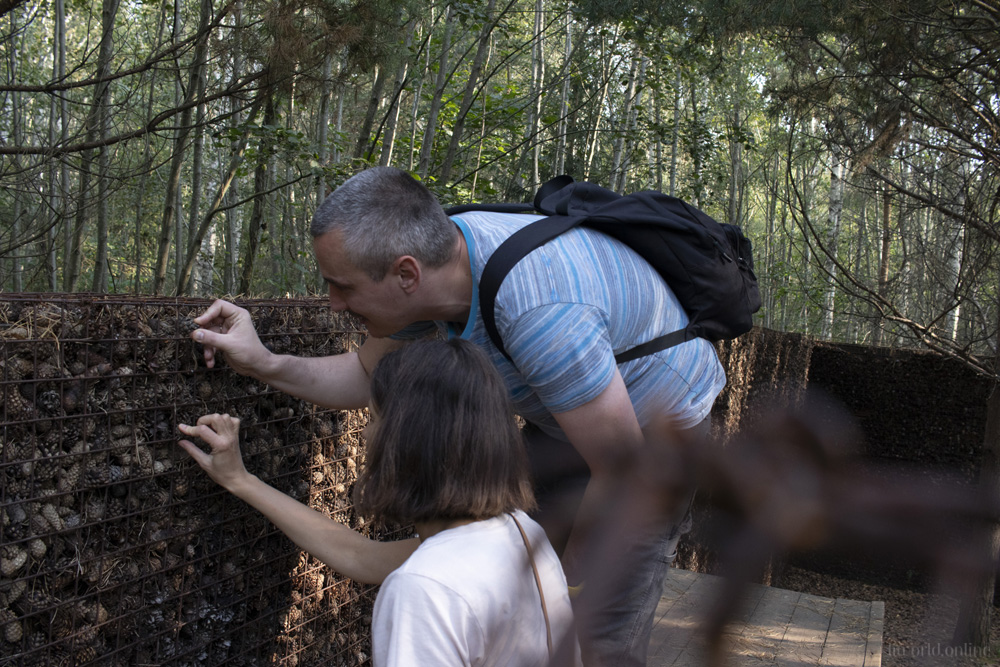 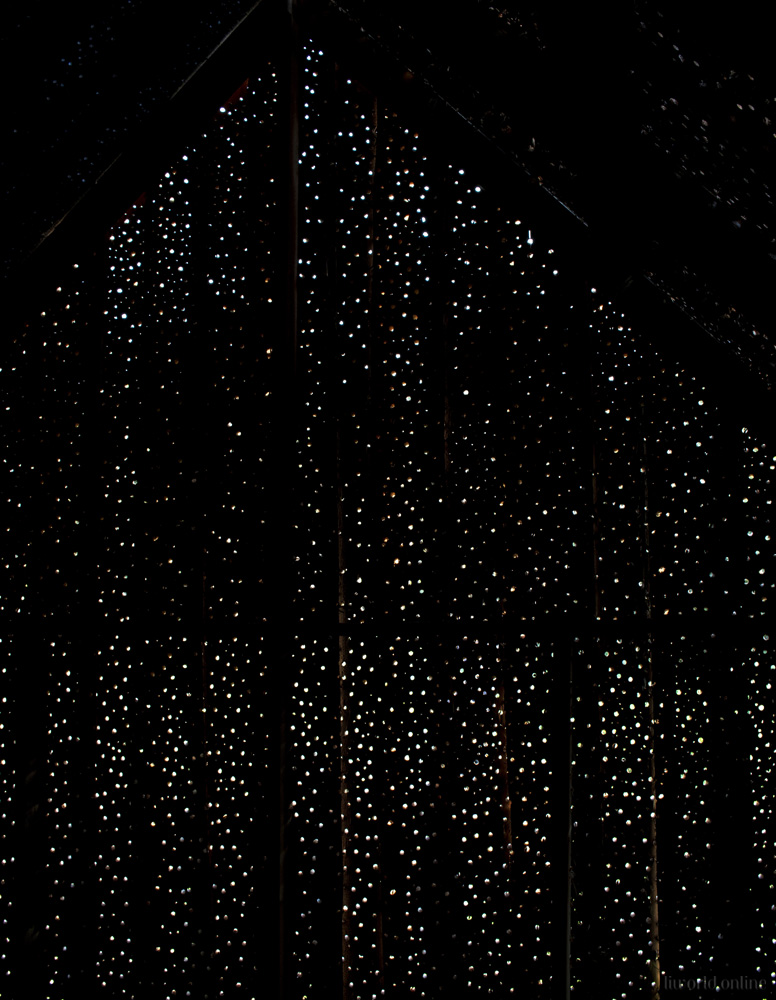 The rest either didn’t impress or even upset us. This is how the roads in the park looks like. People walk on them too and have to breath in all the dust. 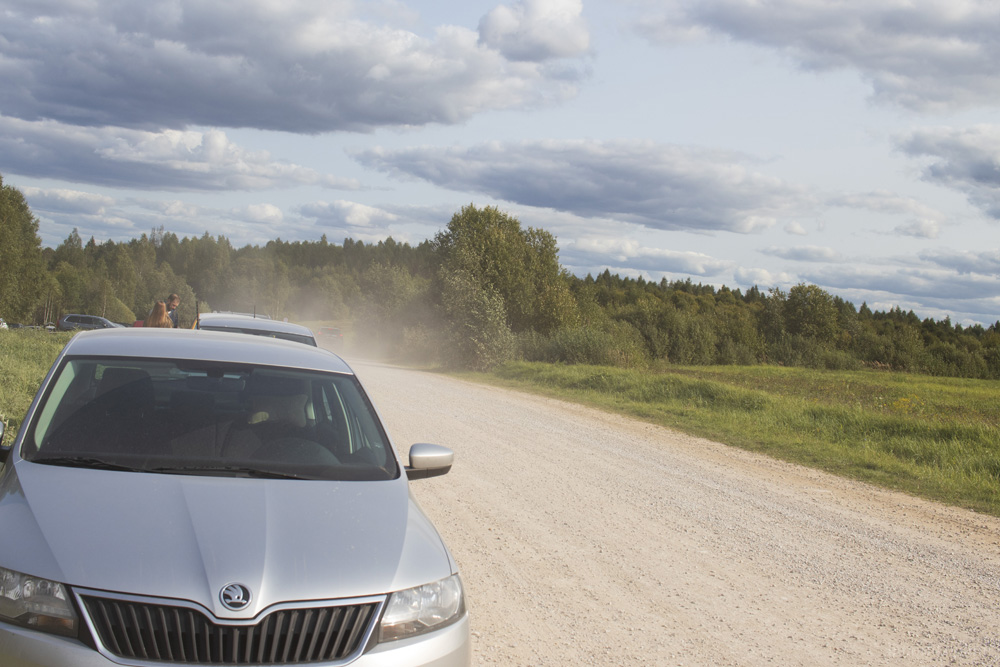 Here is our Citrus after the driving in the park. 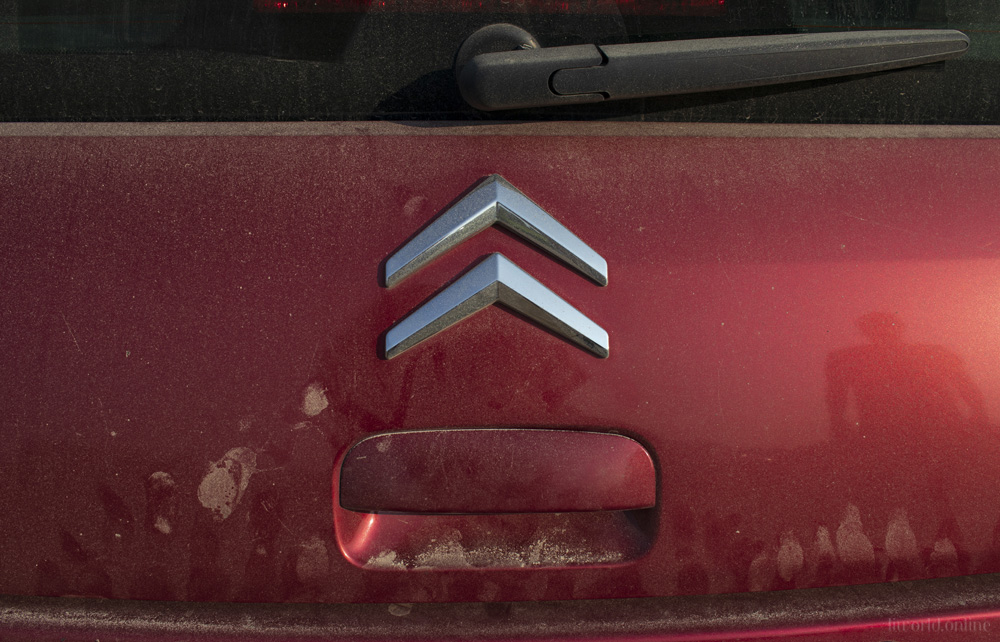 Then we’ve driven to Kaluga to the hotel. The Kaluga people drive very aggressive, wild and inadequate. It’s hard to drive among them.

Tired and exhausted we’ve checked in the hotel. And like a cherry on top of the cake to our disastrous trip there were a wedding in the street under our windows. They celebrated all night and celebrated from the heart. 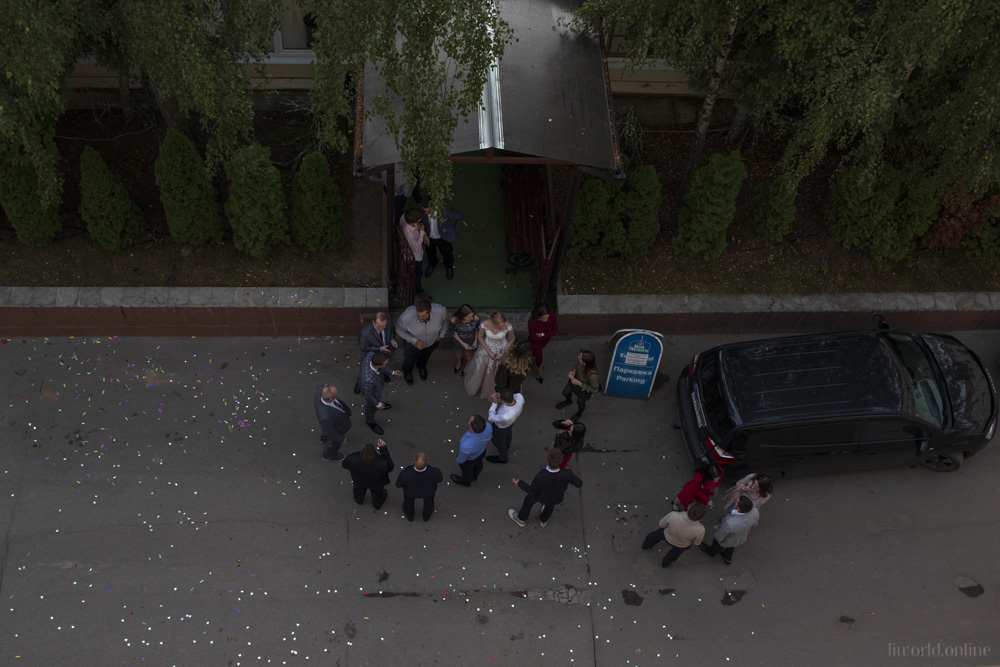 We’ve walked a bit in the city. The streets in the center are poorly lighted or aren't lighted at all. There are a lot of drunk people walked around. You feel like you’re back in the 90s.

McDonal’s is strangely popular here. The line of cars is so long that the staff have to run around the cars and take orders so that the window could work only on giving orders. 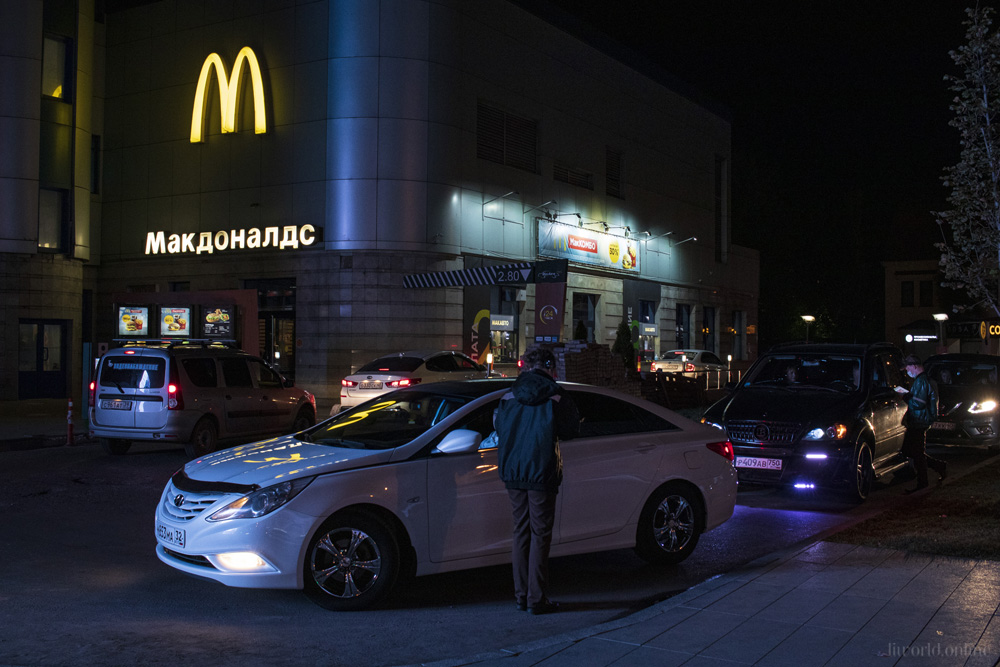