At first, the game was called Arkanoid. Then we spent a lot of time thinking about the name. We have the analogy with the Ghostbusters in mind and because of that we ended up with the name Block'Buster and its logo.

The game is a simple arkanoid and was created to train Alex's game-writing muscles. And then to train my game-designing abilities. We both like the result. 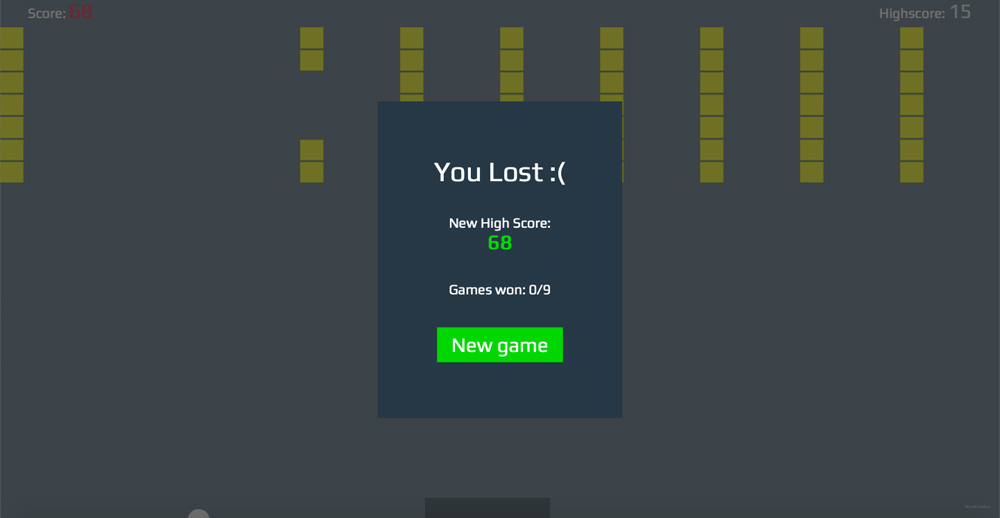 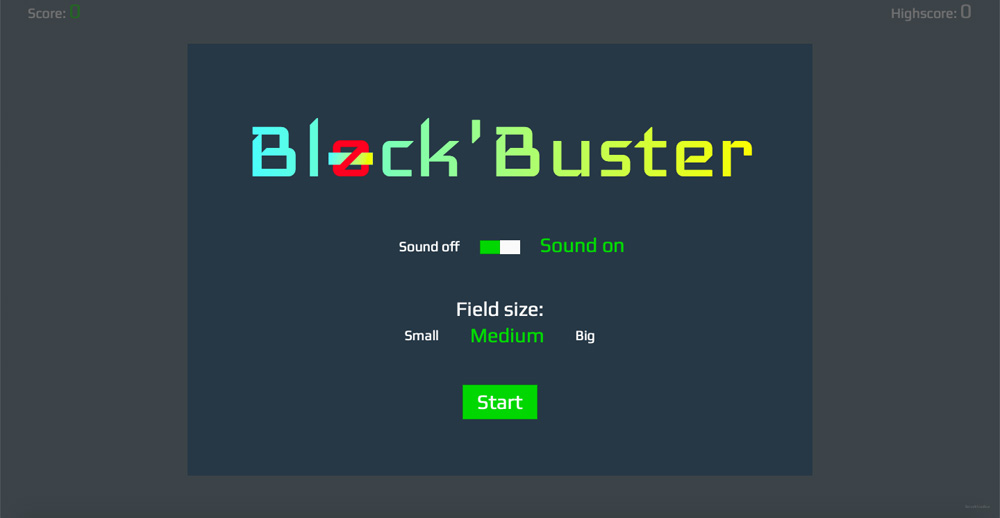 You can download from Google Play the free version as well as the paid version of the game.

Game's feature graphic doesn't have any text, but I think it doesn't need it.

For those who doesn't have an android device but wants to play — the brouser-based version of Block'Buster is available.