It’s not that far to the manors and we don’t have to wake up early. Because of that we were lucky to have a sunrise show on the way. The giant orange ball was slowly crawling from the horizon illuminating the tops of the trees. It was so beautiful! 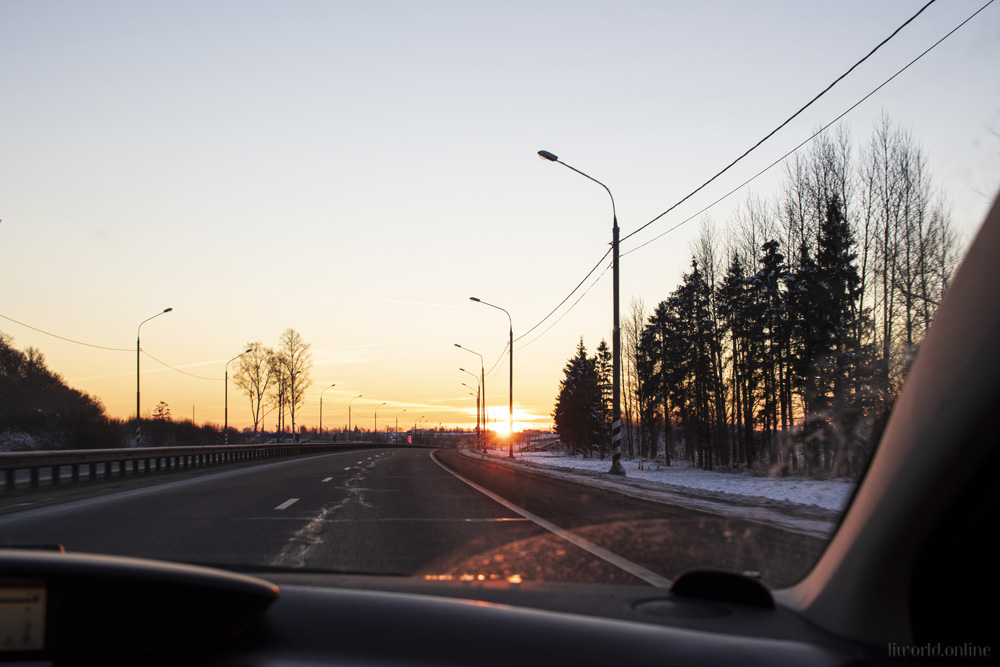 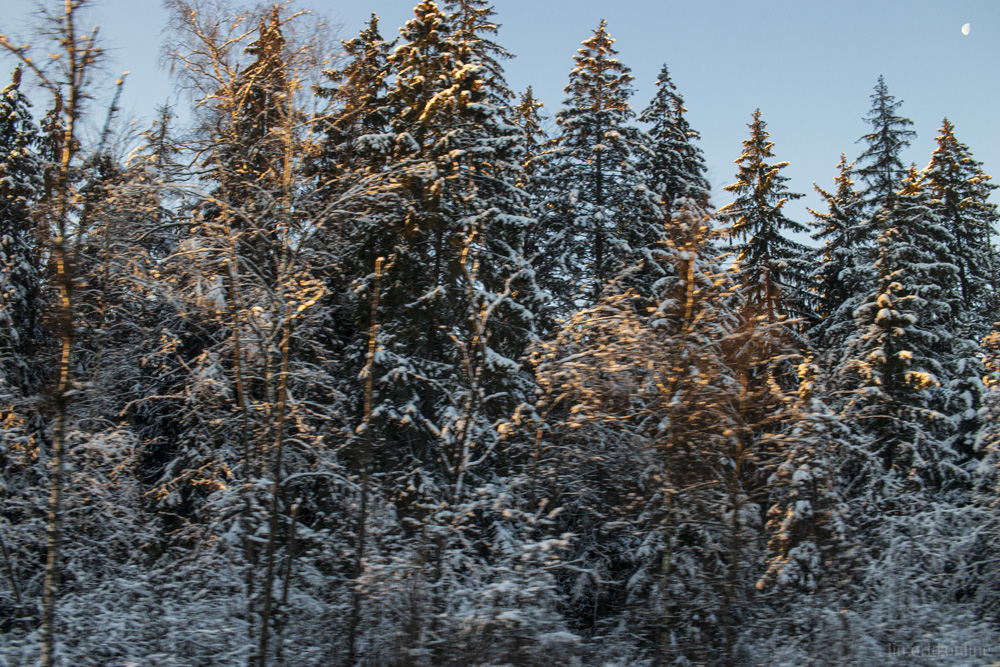 I’ve chosen such a cool place for us to have breakfast in - on the elevated field with the view to the lake and hills. I’d love to be here in the summer! 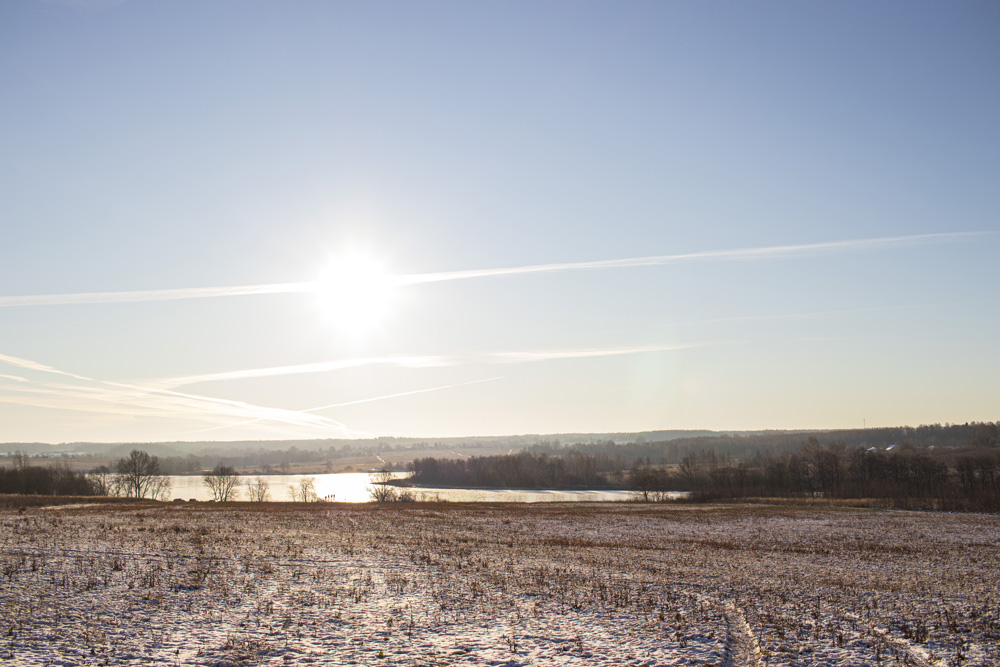 With the -9 and gusty wind we’ve managed to spend only half of our breakfast outside. Then we had to sit in the car. But the views were still amazing. 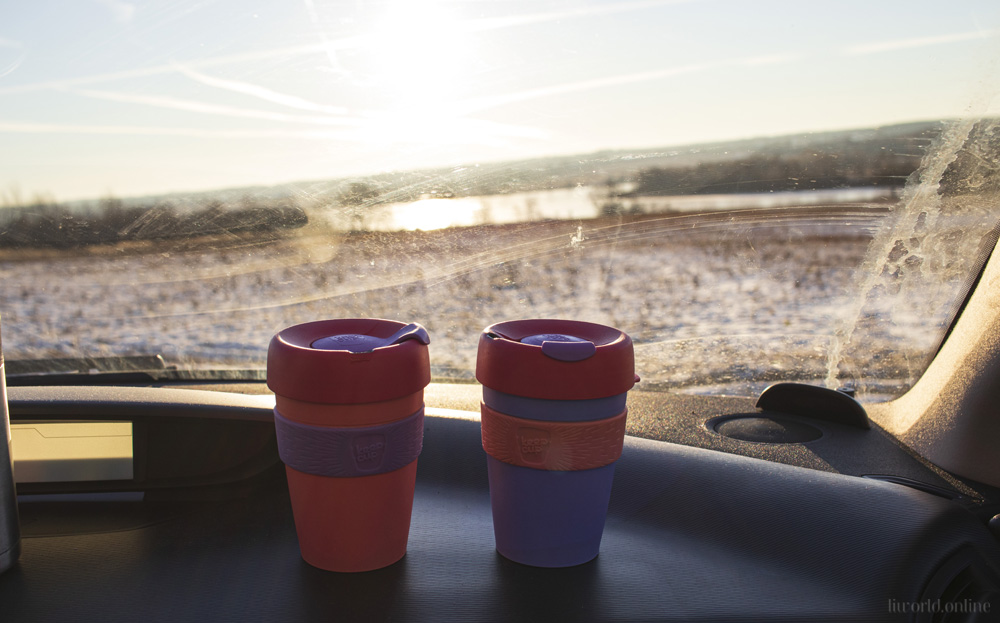 First one in our list was manor in Boblovo. It’s official name is The state memorial museum-reserve of Mendeleyev D.I. and Blok A.A. 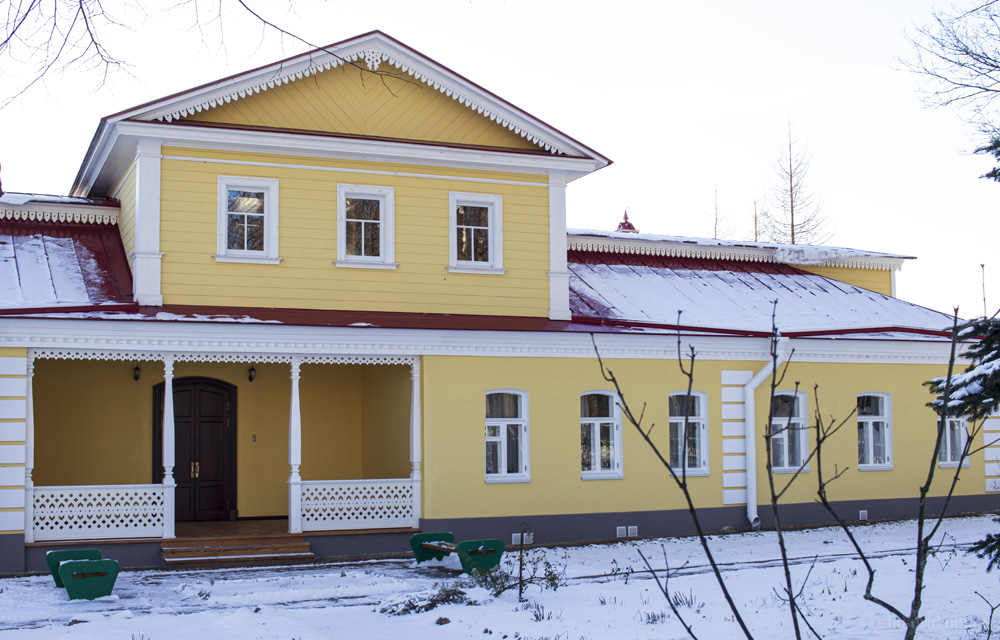 The road till manor leads along the elm alleys. For some reason the bottoms of the trees are wrapped with sticky tape on which a bunch of flies has stuck. I wonder why there is a tape? 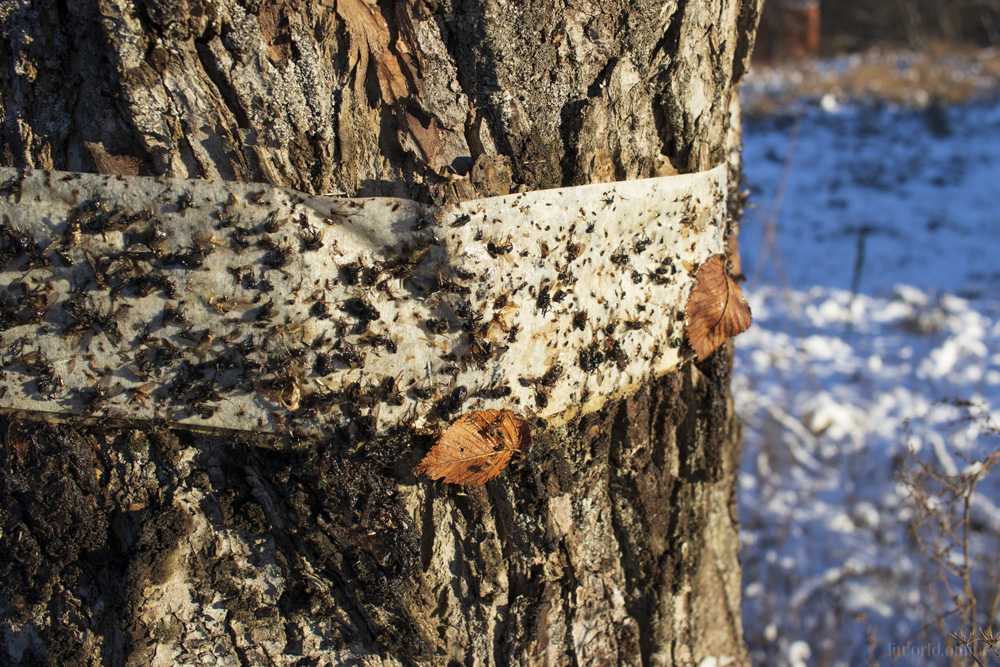 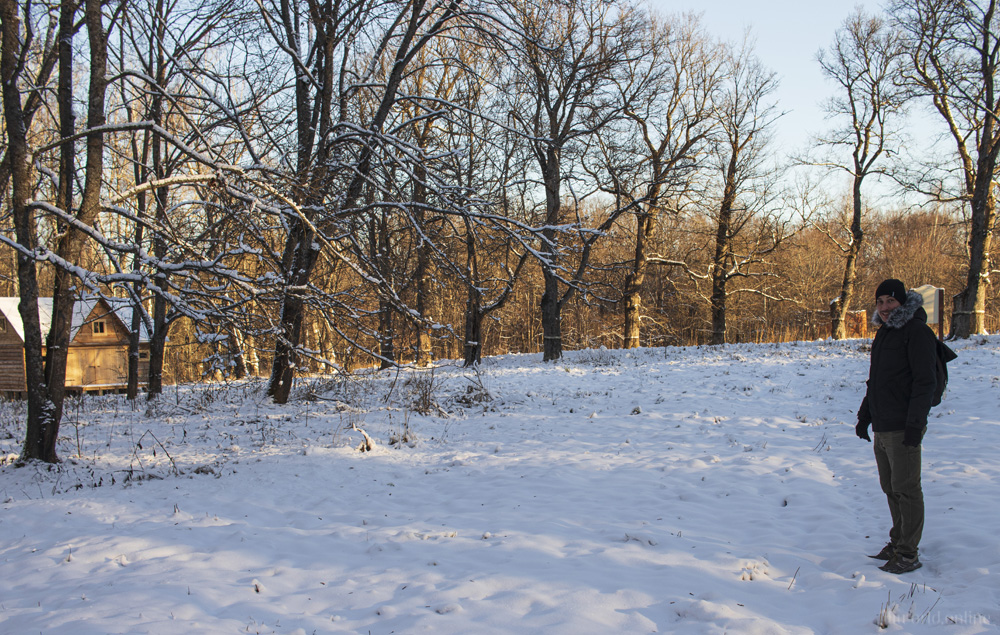 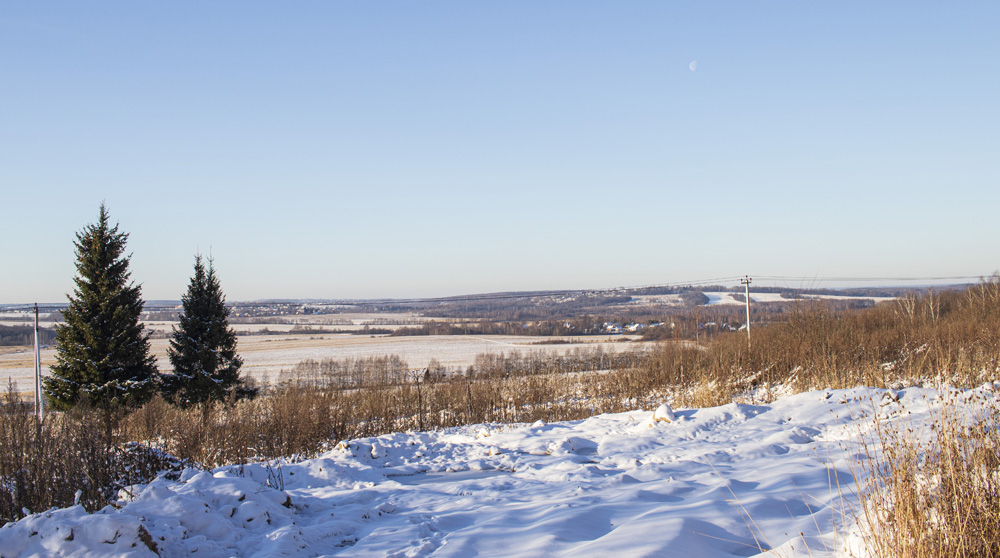 Some of the signs are just hilarious. 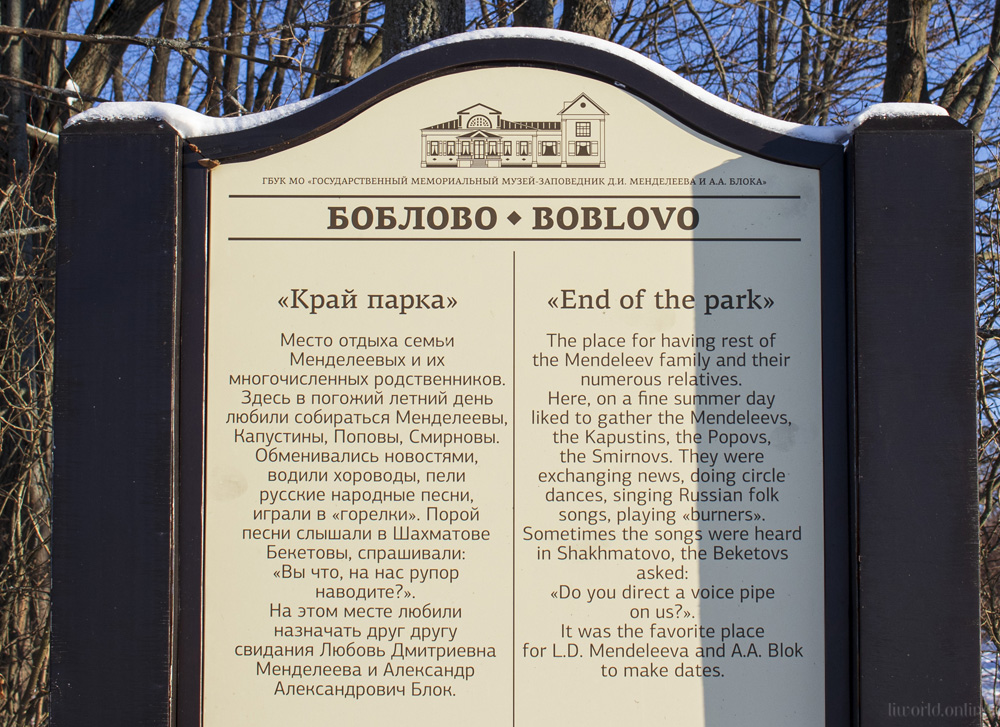 After we had enough walks through the snowdrifts we went to the next manor in Tarakanovo. It’s official name is The manor of captain Ivan Vasilyevich Tarakanov. There is my dream house near the entrance to the territory (as I understand this house has nothing to do with the manor). 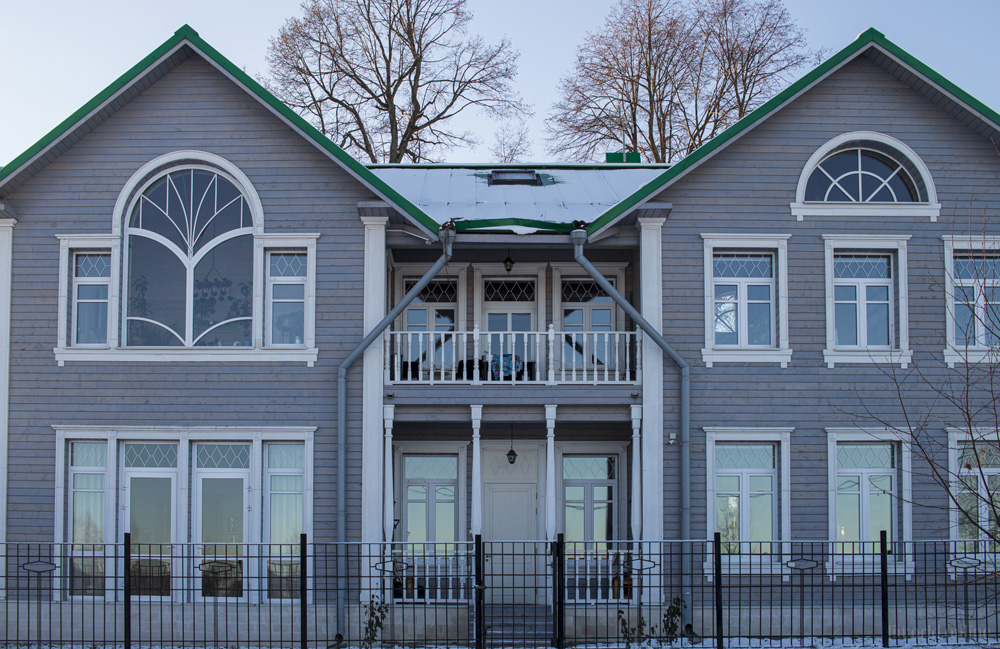 Here we were also accompanied with four cats who were walking with us on the manor’ territory. They imagine they are travel guides. 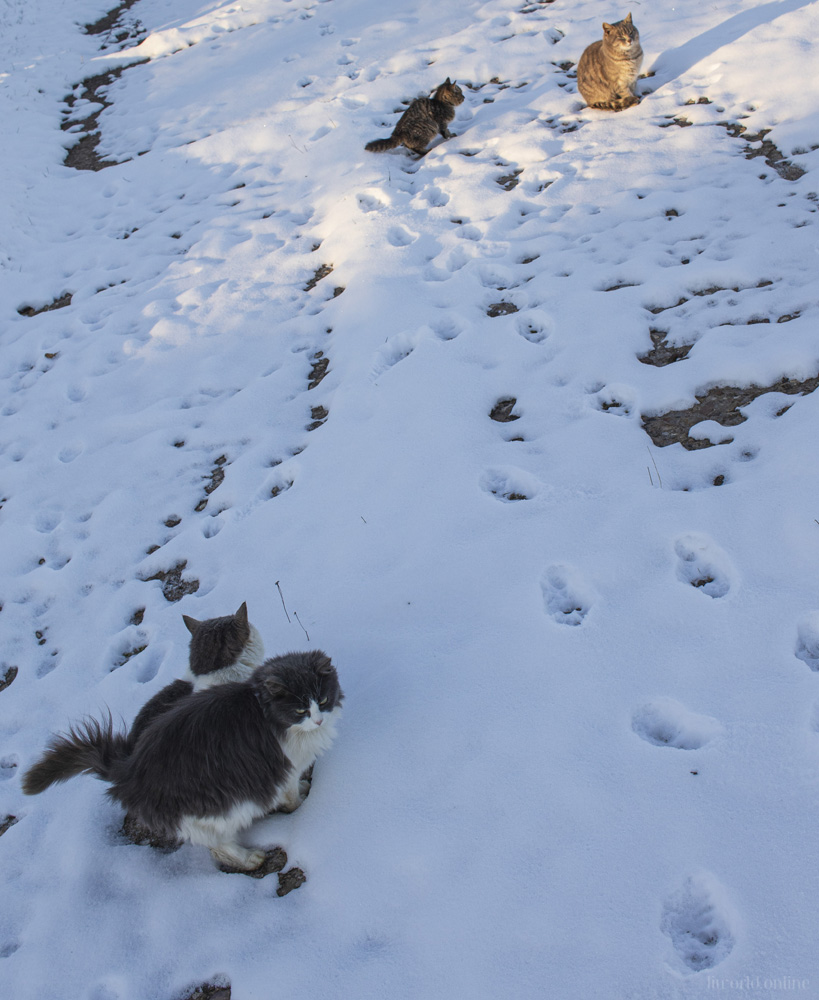 Strictly speaking there is no manor at all. There are only the old school building, the teacher’ house and the church. Nothing special. 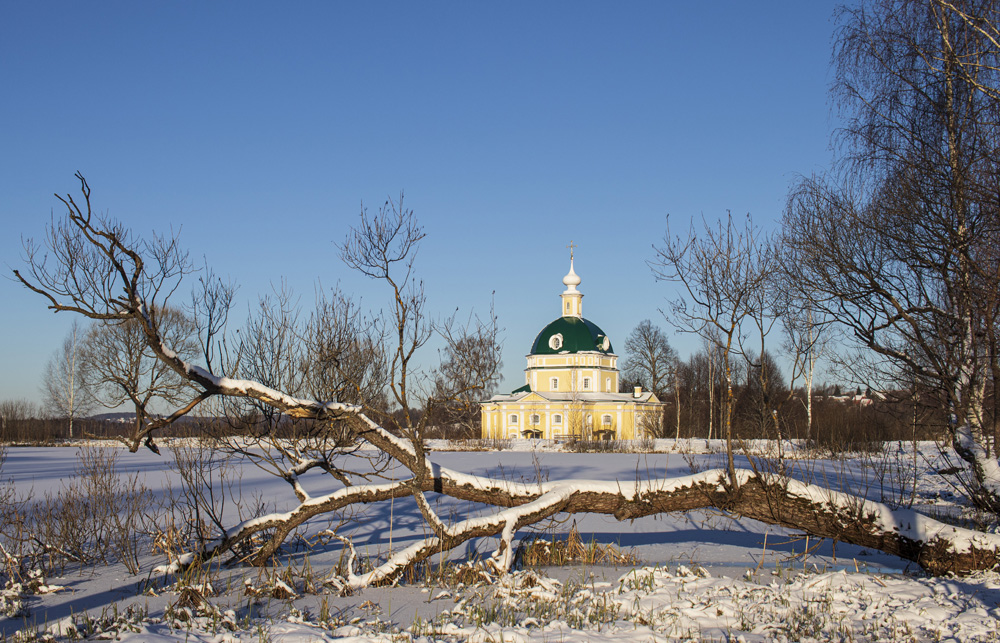 Although we really liked the pond. I wish we could ice skate on it. 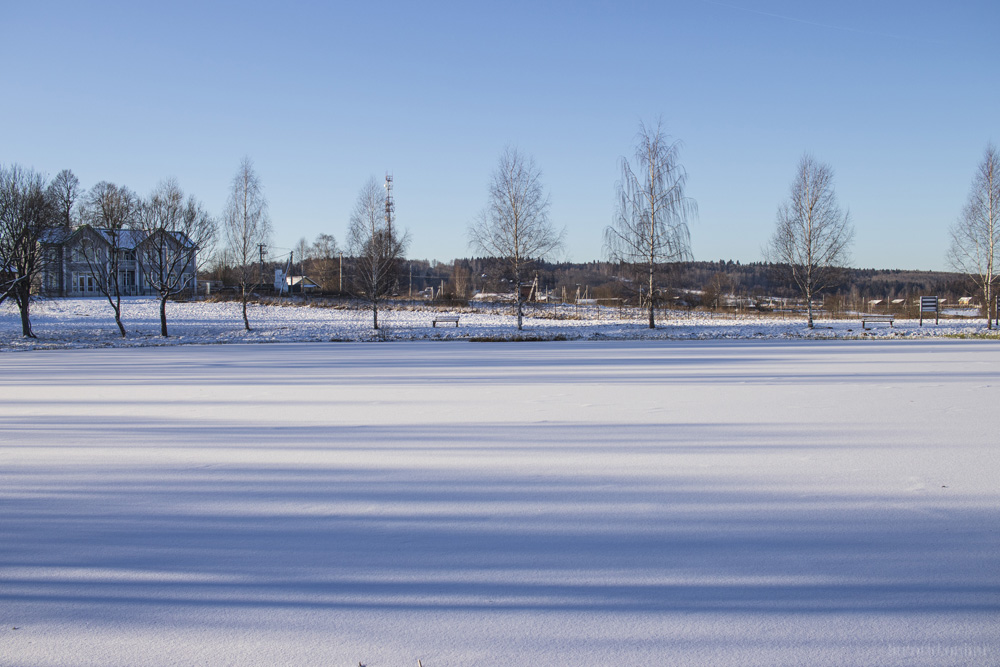 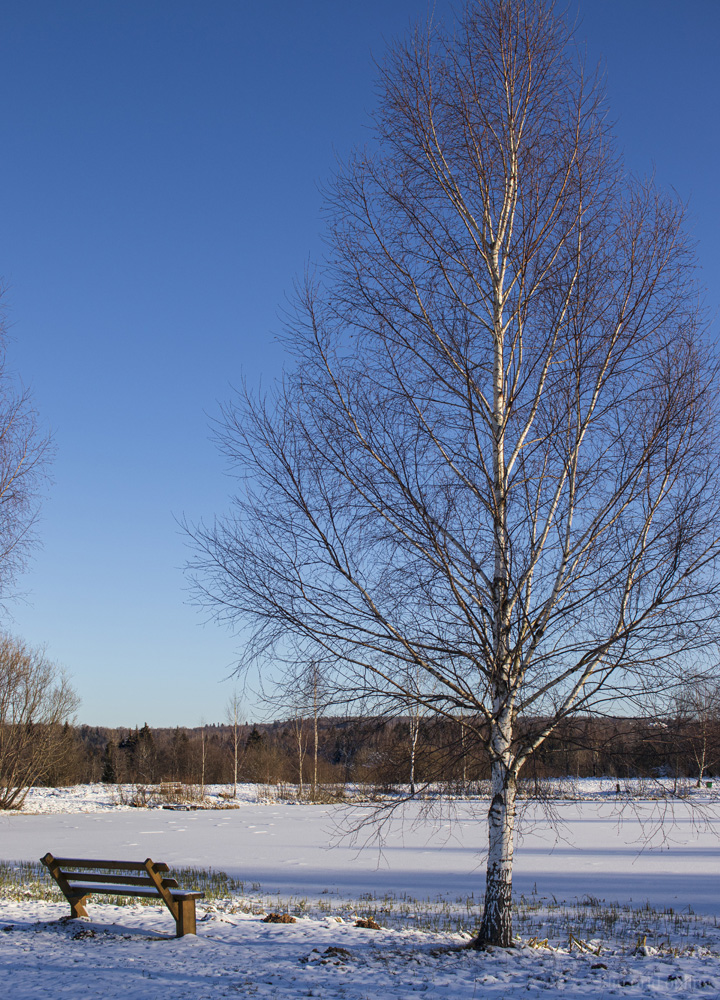 We had our expectations low when we were driving to the third manor in Shakhmatovo (it’s official name is again The state memorial museum-reserve of Mendeleyev D.I. and Blok A.A.). But turned out it has the biggest territory with many nicely done buildings. The manor itself is very pretty with a large porch and a decorated Christmas tree in front of the entrance. 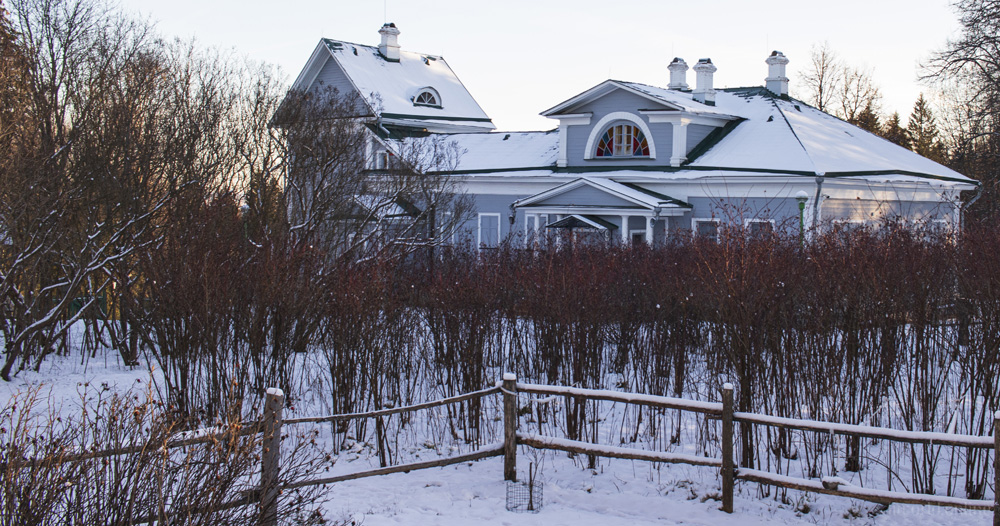 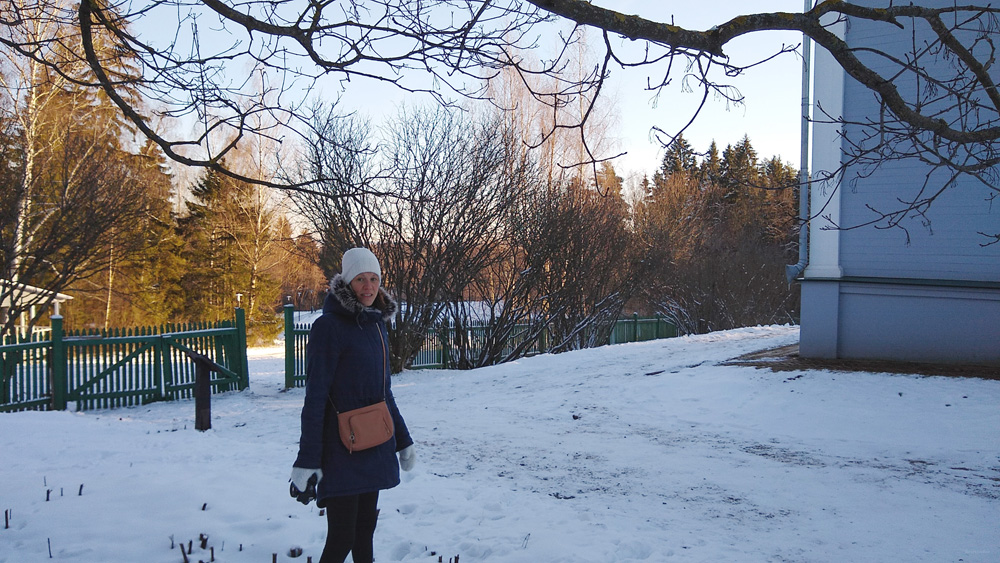 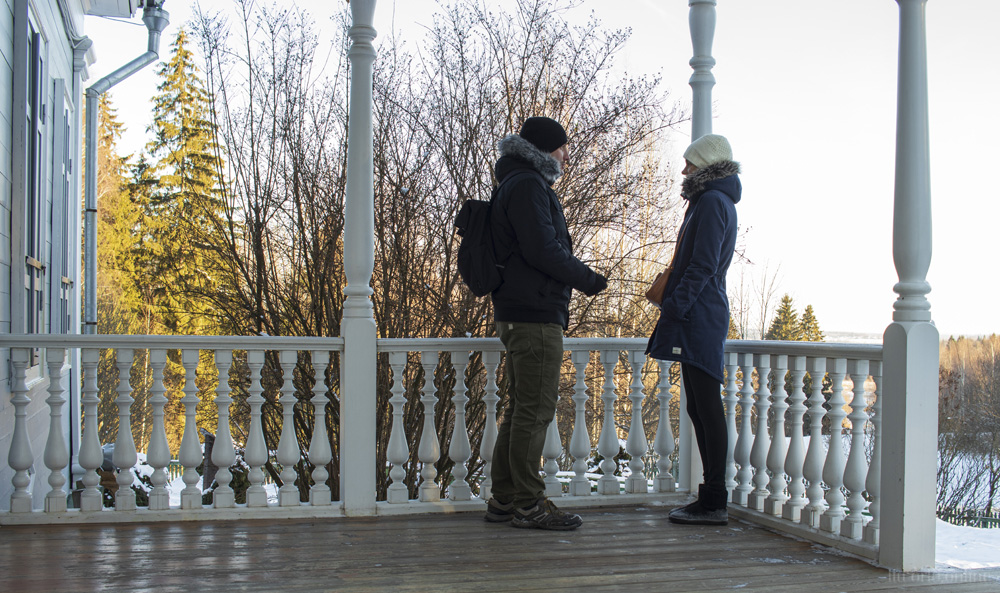 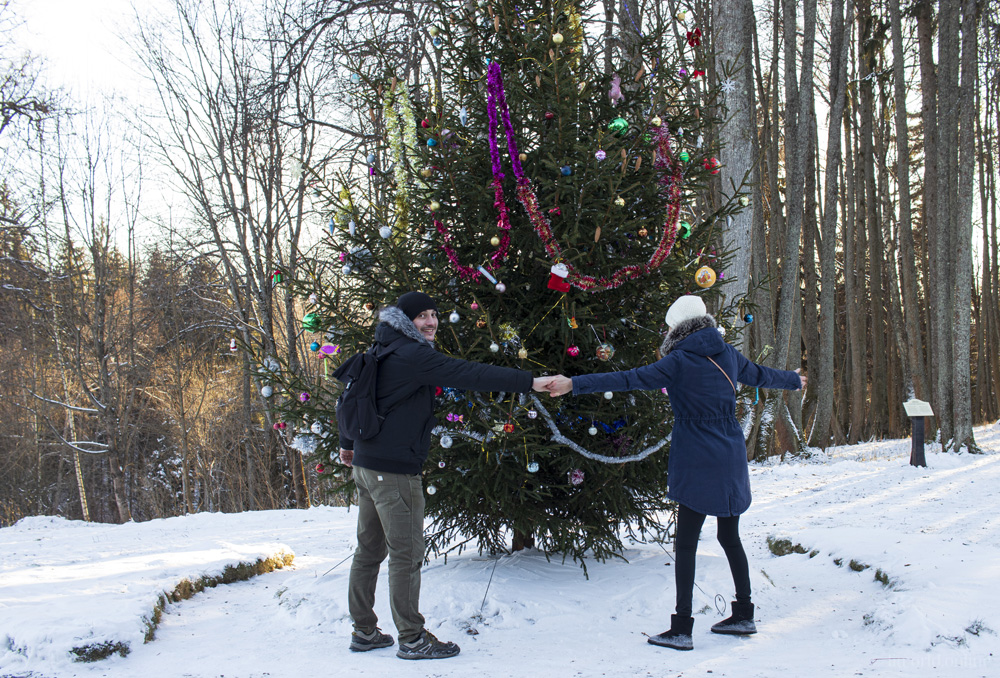 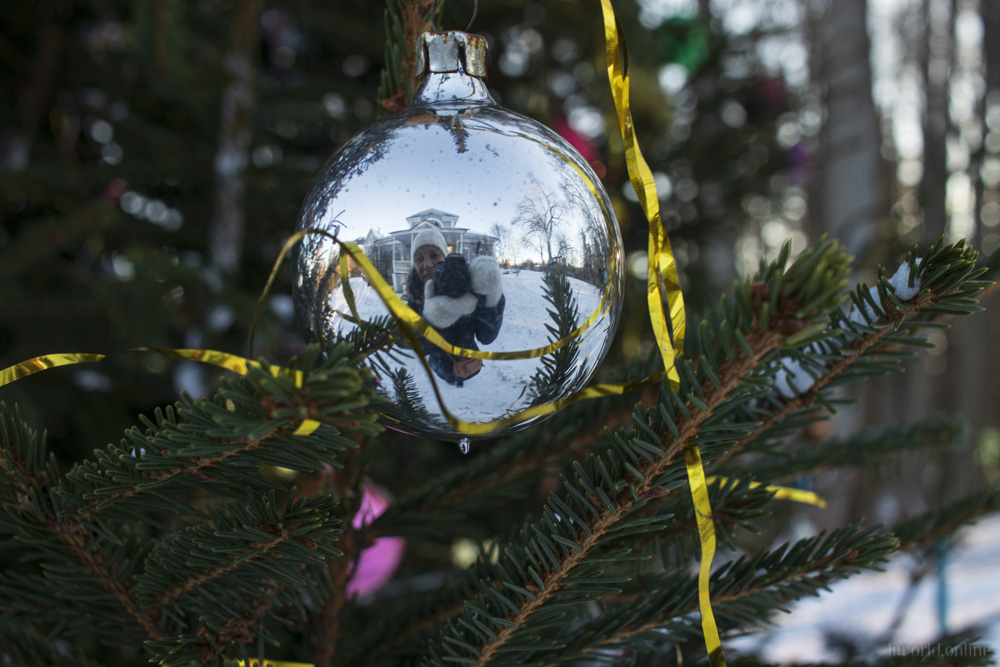 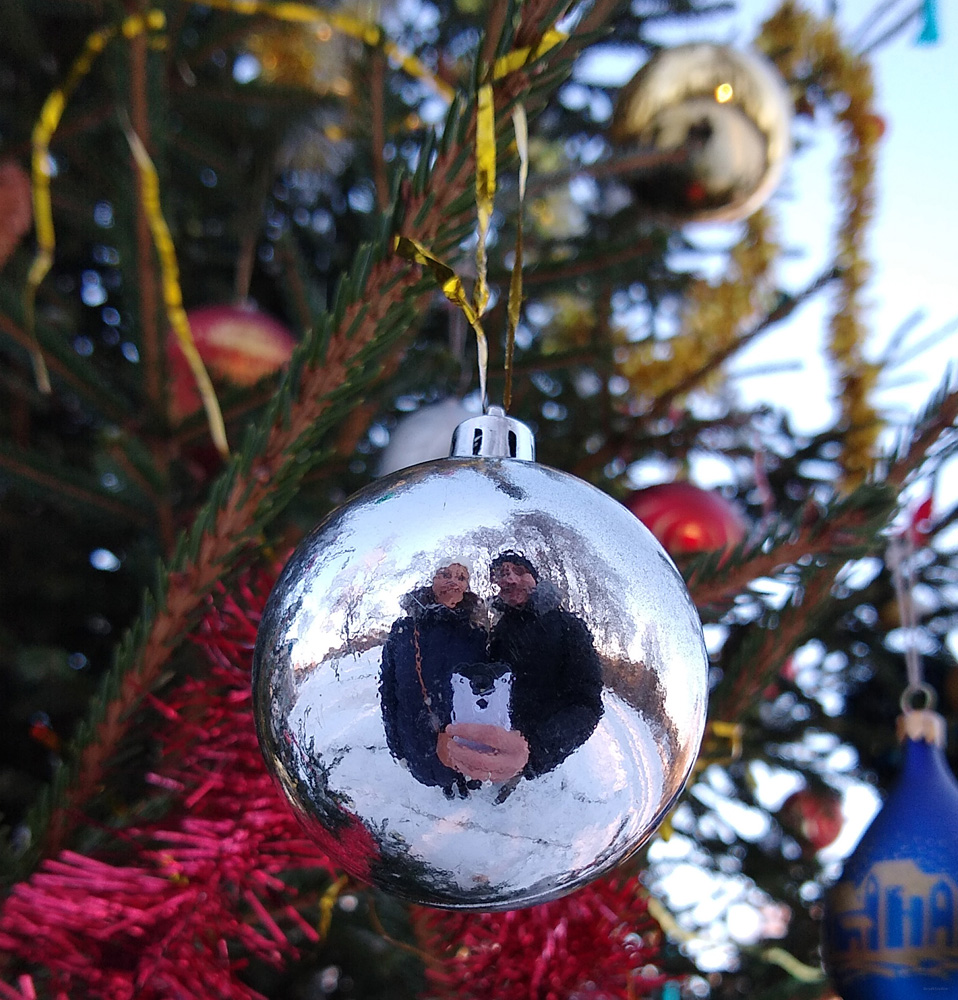 There is also their own vegetable garden and a stable and you can even have a horse ride. The horses were busy with their dinner: there were only three horse butts sticking out of the huge mountain of hay. 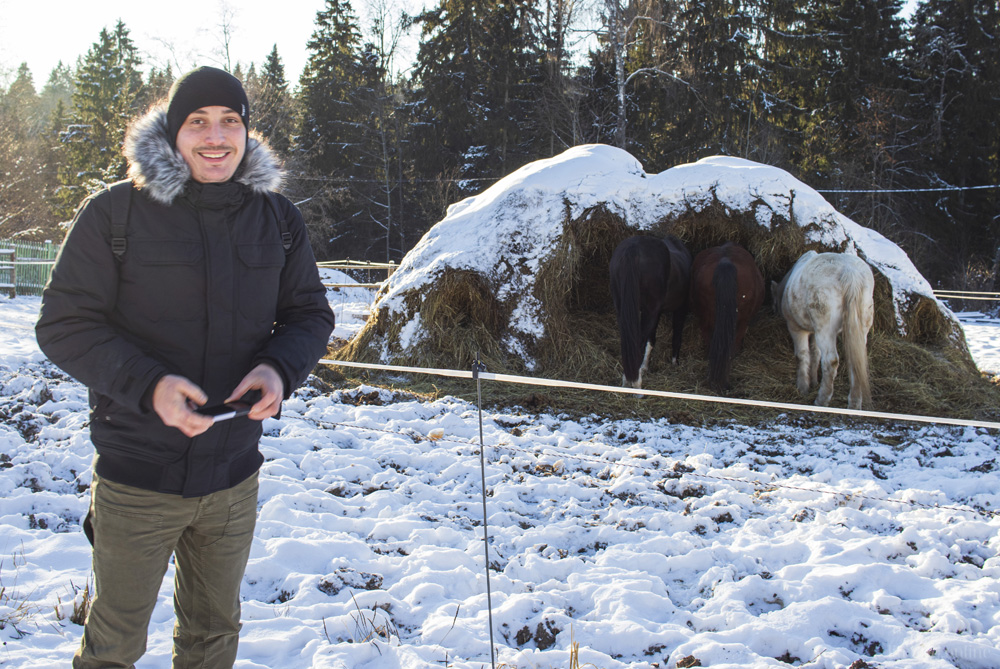 The whole territory is hilly so the walks on it help to keep you warm. There is a park of different types of trees and bushes around the manor. I think in summer it’s a pure beauty here. Downhill near the edge of the forest there is a small pond. 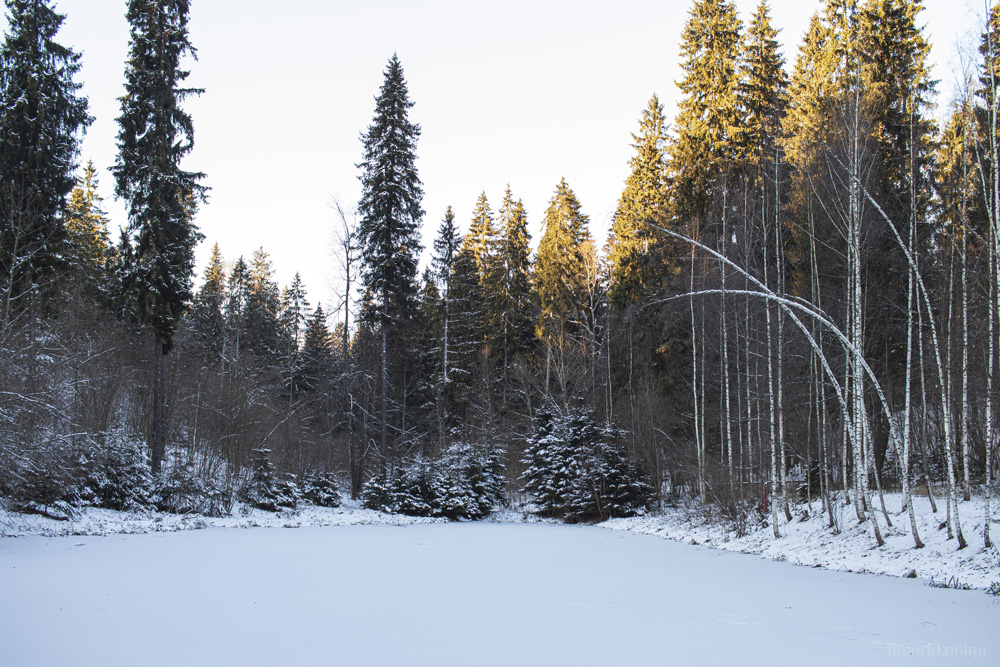 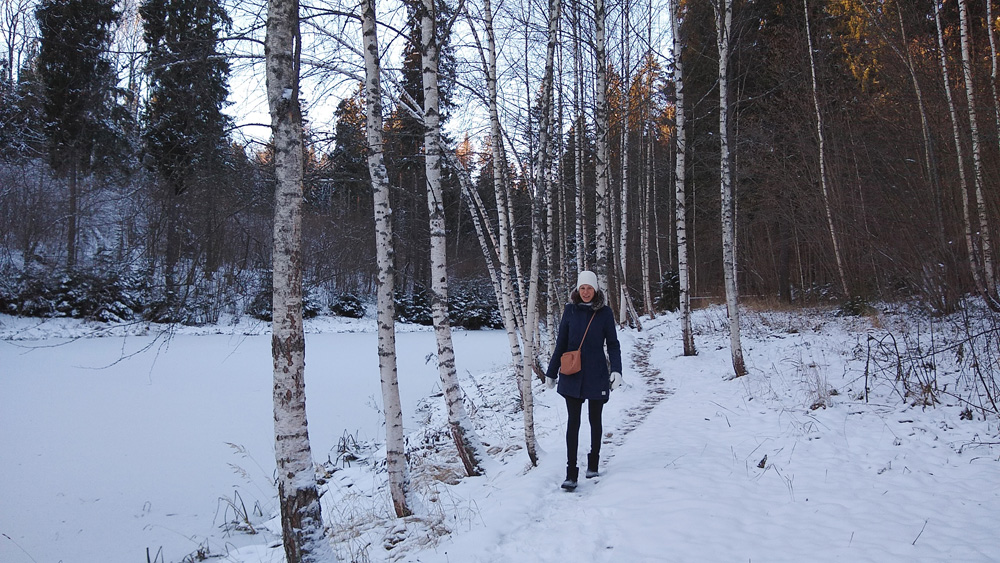 Otherwise it’s a bit boring. They make a sensation of everything here: either a Blok’ stone, or a Blok’ bush. It seems like muscovites don’t need a lot for entertainment. The entrance to all the manors are paid, but I don’t think it worth it. It's not as we are completely disappointed, but we were more impressed by the nature and the trip itself.